<ROOLZ skip=”to the loo my darling”>

1. RTMLR! (Read The Mother Loving Roolz!). They will crack you up.

2. If you or a loved one have been diagnosed with mesosopranohalitosis, the lawyers at Grin & Berit can help.

Jerry wasn’t the brightest bulb. But he didn’t need to be.

The job of a desk lamp is to provide just the right amount of light in the right location. Looking good on the job is a plus, and Jerry had clean, polished chrome lines. Sleek. Yup.

But Jerry had been feeling down since the move. He wasn’t in his usual place. The desk, and therefore the lamp, hadn’t been used at all. Jerry was desperate for some juice, to put his prongs into a warm, tight receptacle and feel the tingling vibration of electricity shooting up his wires.

He couldn’t see the wall outlets, so he tried to feel for one with his cord.

“Dude!” came a shout from below. “Watch where you put that thing!”

“My name is Jillian. Maybe we can work something out.”

Jerry was cautious. “You aren’t a wall outlet. I’m Jerry, by the way.”

“Nice to meet you, Jerry. I’m so much more than a silly little wall outlet. Shall I tell you, Jerry?”

Jillian’s voice slowed and deepened. “I have six receptacles, Jerry.”

He gulped and straightened his shade. “Six?”

“And I have built in protection. So anyone who plugs me has nothing to worry about.”

Jerry’s mind reeled. He’d heard of these types before but meeting one was beyond his wildest imagination.

One thing puzzled him. “Where does your juice come from? You aren’t stuck in the wall.”

“Oh,” said Jillian, “I have a cord and prongs, too. I get hooked up with a wall outlet.”

“Whaddaya say, Jerry? Want to plug into me? It will be fun.”

Jerry was gasping, unable to answer. He just wiggled his cord around. “There? Is that it?”

“Come on, baby, slip those long, hard prongs into Jillian. You can do it.”

The electricity flew up from the tip of his prongs to the wires, all the way to Jerry’s bulb. Which blew out immediately.

Jillian asked, “Is that it?”

No prompt today. Just have at it in the comments. I will be back to join the fun when my knob has a nice shine to it. 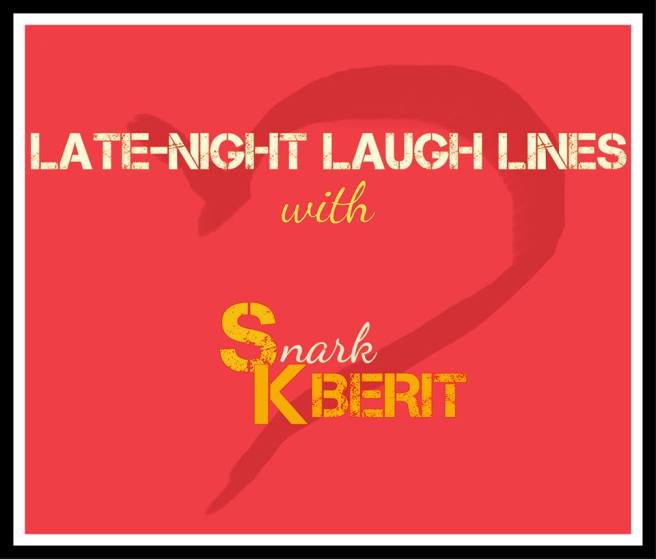 photo courtesy of The Nu Romantics